Even a record-breaking winter storm which dumped just short of a foot of snow on the Twin Cities over the course of two days wasn’t enough to stop the raging success of the record-breaking 2018 The Sanneh Foundation’s Gala4Goals, held Saturday, February 24, at the RiverCentre in St. Paul.  Over 1,200 people braved the snow and the cold to support the Foundation, the largest crowd ever assembled in the event’s eight-year history.

As the thermometer registering the temperature rapidly dropped outside, the thermometer recording donations inside Gala4Goals heated up to a mercury-busting $660,000, topping event organizers’ evening goal of raising $650,000.

When asked why he thought this year’s event broke all previous records, The Sanneh Foundation Founder and CEO, Tony Sanneh, said, “It’s all about the thousands of people embracing our mission of bringing people together and uniting communities.  There’s a tide turning where everyone is beginning to realize the great things we can do if we work together.  I am so proud of our sponsors and everyone who helped make this year’s gala a success.”

During the evening, co-emcees Roxane Battle and Adam Gislason provided a relaxed, yet entertaining platform for a seamless array of dignitaries to heat up the stage, including St. Paul Mayor, Melvin Carter; Minneapolis Mayor, Jacob Frey; event co-chairs, Atomic Data CEO, Jim Wolford and THOR Companies CEO, Ravi Norman; along with several public officials who received Certificates of Appreciation, including numerous state senators and House of Representatives members who authored current or former successful appropriations bills which have been signed into law by Minnesota Governor, Mark Dayton.  Representative Jenifer Loon spoke passionately about the importance of mentorship opportunities in Minnesota.

Remarks made by event co-chair Jim Wolford seemed to echo the warm sentiments of all who were in attendance when Wolford said, “As long as I am CEO of Atomic Data, we will continue to support Tony and The Sanneh Foundation, next year, in five years, and in 30 years to come.”  Co-chair Ravi Norman, made the same pledge and used his time on stage to urge a new appreciation for an expanded, diversified, and skilled Minnesota workforce.

Yet, it was the electrifying, personality-laden dance troupe, Conway Cheer Team, comprised of girls, ages 8-14, who really took the crowd by storm, brought the masses to their feet, and immediately captured the hearts of those in attendance.

The event was punctuated by the delectable delights of nationally renowned Chef David Fhima, with guests enjoying the top chef’s creation of Moroccan Seasonal Salad with an original culinary masterpiece exclusively prepared for the event, Gala4Goals Spiced Chicken.

The evening was rounded out by a star-studded after party at the RiverCentre which had guests lamenting the fact the party lights were officially dimmed at 11:30 pm until Gala4Goals 2019.

Tony's Keynote: Buy into the Belief
In a speech delivered to the 1,300 guests who attended the TSF 2018 Gala4Goals, Tony Sanneh, TSF founder and CEO, stated, "We live in a world where our greatest resources are our people.  If we don't expect more from ourselves and our community, then we are accepting mediocrity.  I believed I could play in the World Cup and when I was finished playing soccer, I believed I could support 10,000 kids.  Then I believed that I could get 1,000 people to buy into this belief."  Sanneh thanked the many people in attendance at this year's event for their continued generosity and support.

TSF not only had one of the new Minnesota major-city mayors in attendance, but both mayors of the state’s two largest cities, St. Paul Mayor, Melvin Carter, and Minneapolis Mayor, Jacob Frey, took the stage at the eighth annual TSF Gala4Goals.  Mayor Frey addressed Gala4Goals audience members stating, “In preparing our kids for the future, the work of TSF is absolutely critical.  From a recognition that education goes beyond the classroom to after school, to a recognition that the mentoring that takes place during athletics, sports, and exercise is critical, not just for the body, but for the mind.”  Both mayors urged guests to continue to support TSF.

Evelyn Tembli, a TSF parent from the African nation, Cameroon, shares the stage with her two boys, who participate in Conway Community Center after school activities, four hours each week day.  Tembli explains to the Gala4Goals audience how TSF after school activities help her family and says she appreciates TSF programming because she desires the best for her two boys, wanting them to achieve.

Hannah Jones, Conway Community Center Girls Soccer Coach, receives the 2018 Volunteer of the Year Award at Gala4Goals.  Jones volunteers at Conway four days per week, coaching over 60 soccer players.  When asked why Coach Hannah meant so much to the girls, Conway soccer player, Tikki, stated, “Even when I don’t get support with my homework or soccer from anyone else, Hannah is here to support me and all my friends.”  When asked what she enjoys most about coaching, Jones said, “It’s probably the best part of my day, the best part of my week . . . because we have the best kids, the most caring kids, and the hardest working kids.”
Conway Cheer Team walks away with crowd-pleasing Gold
Tony Sanneh, TSF Founder and CEO, led members of the Conway Girls Cheer Team down the center of the RiverCentre ballroom and onto the stage where the Conway Girls Cheer Team playfully kicked Sanneh off the stage before performing bringing the audience to their feet with a rousing dance routine performed to the hit single, “What About Us,” featured on pop icon Pink’s Top 10 album, Beautiful Trauma.

IMAGES FROM THE EVENING 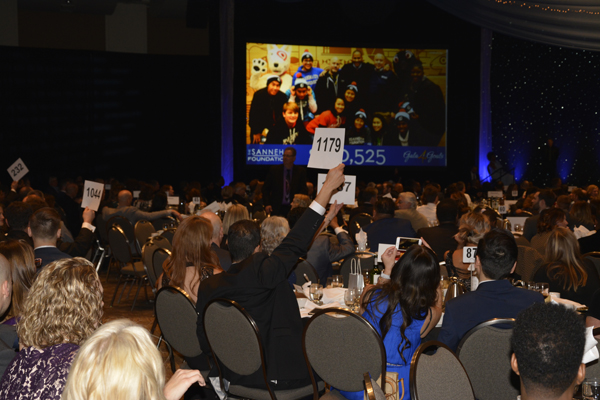 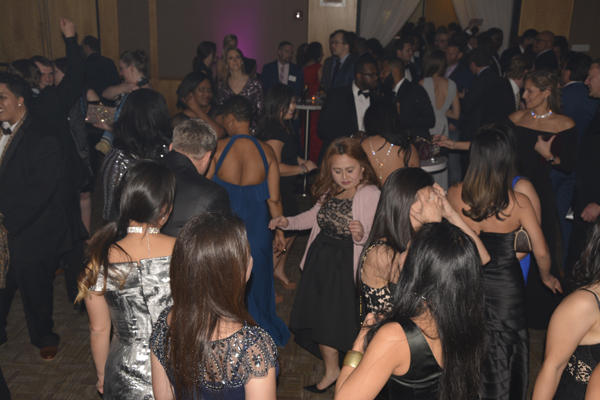 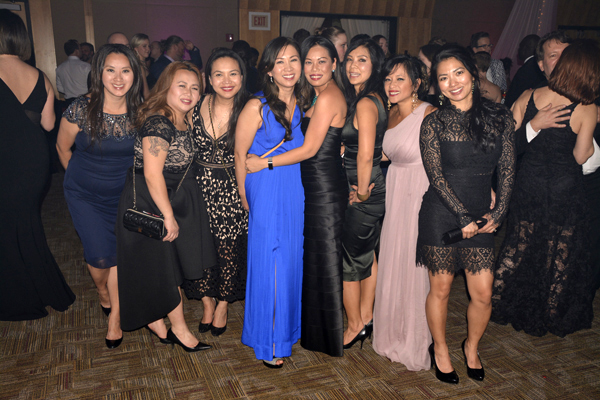 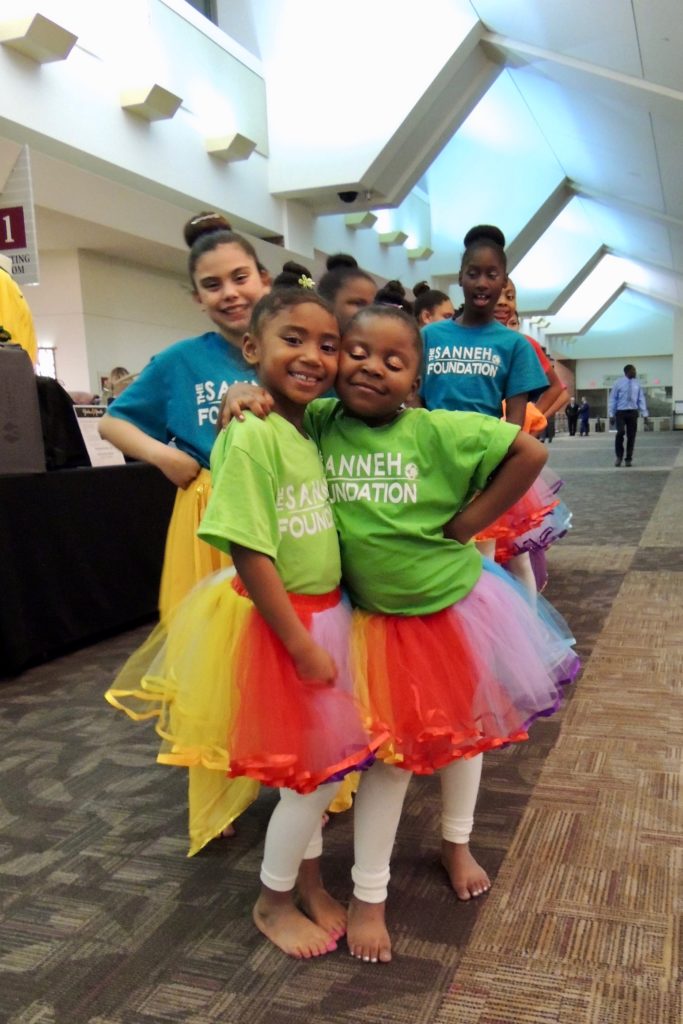 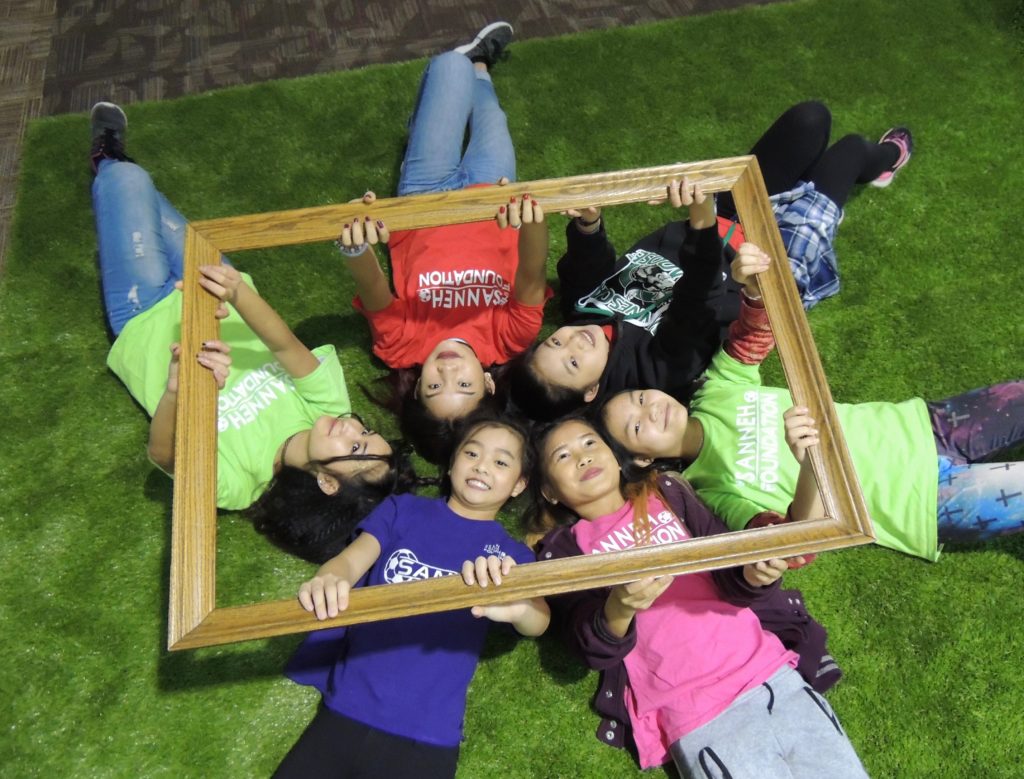 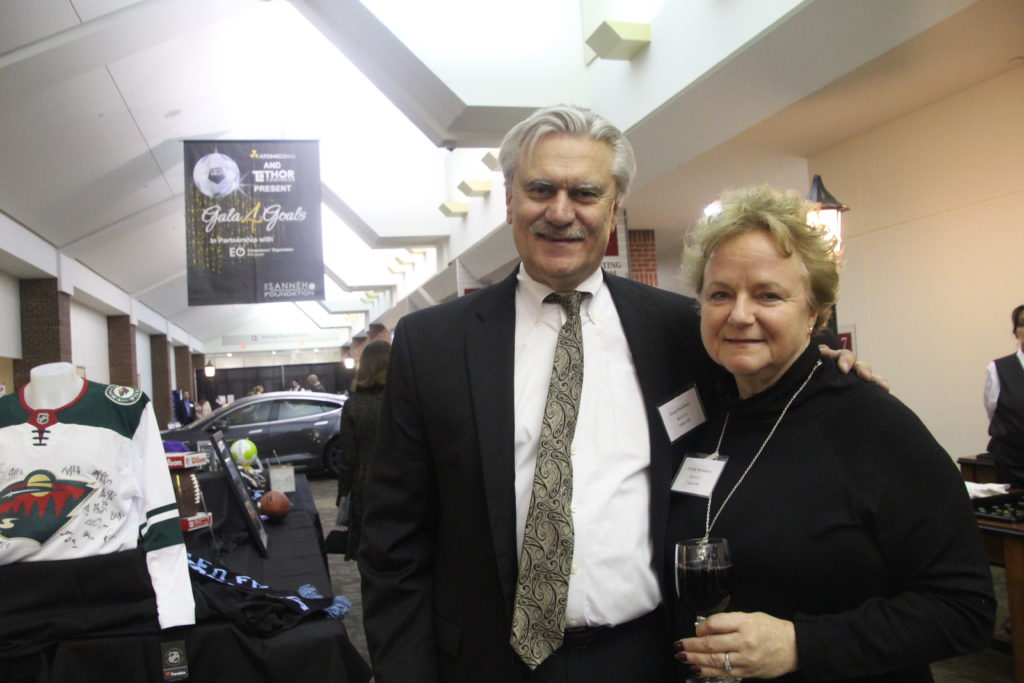 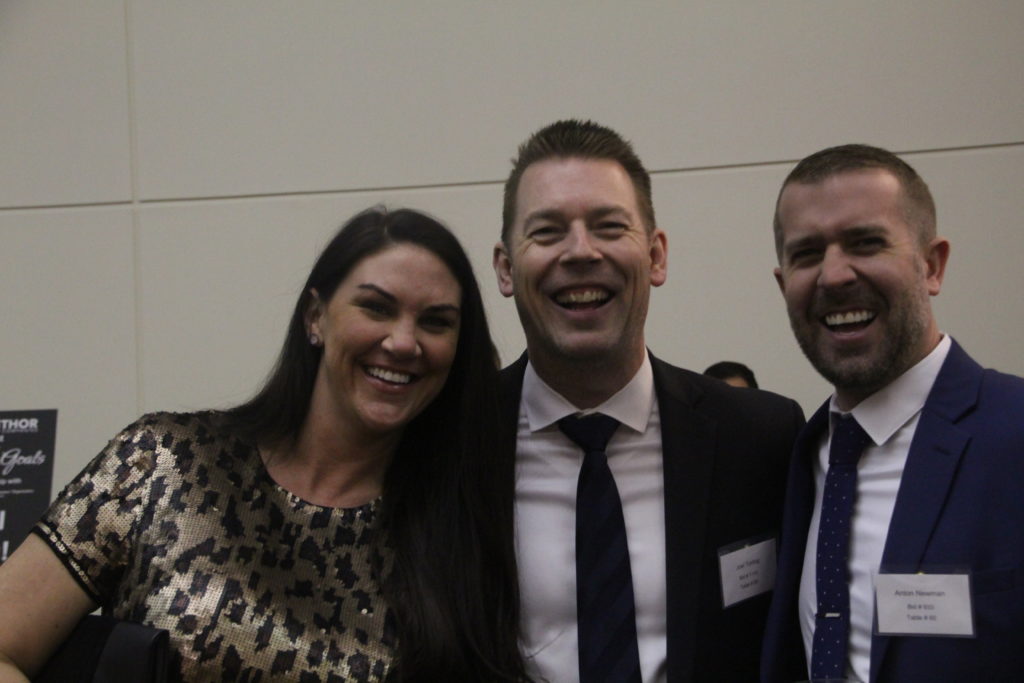 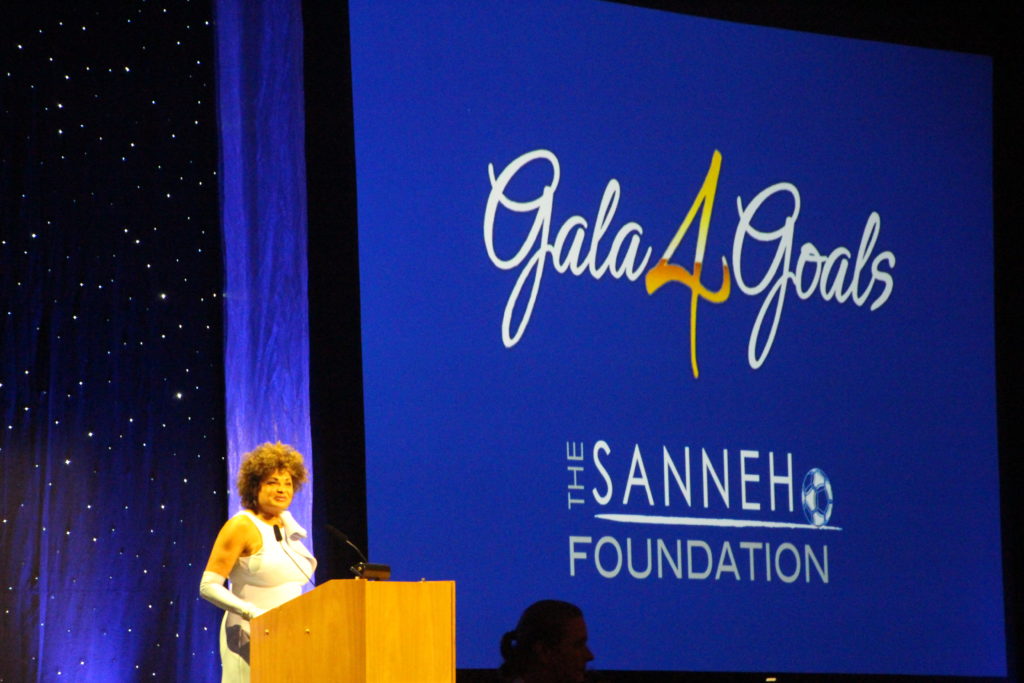 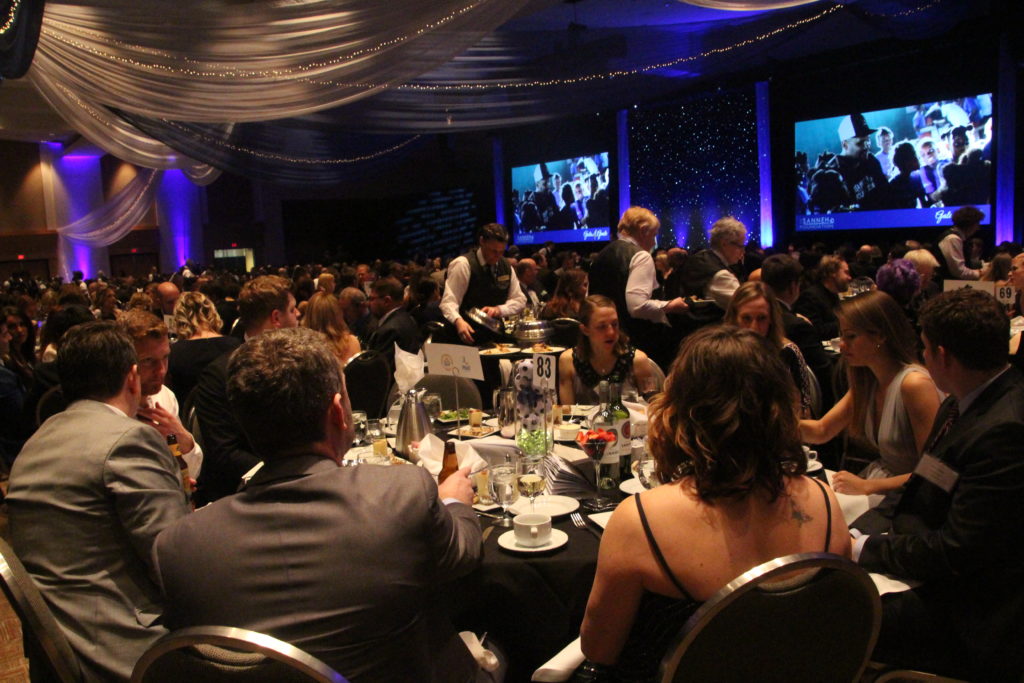 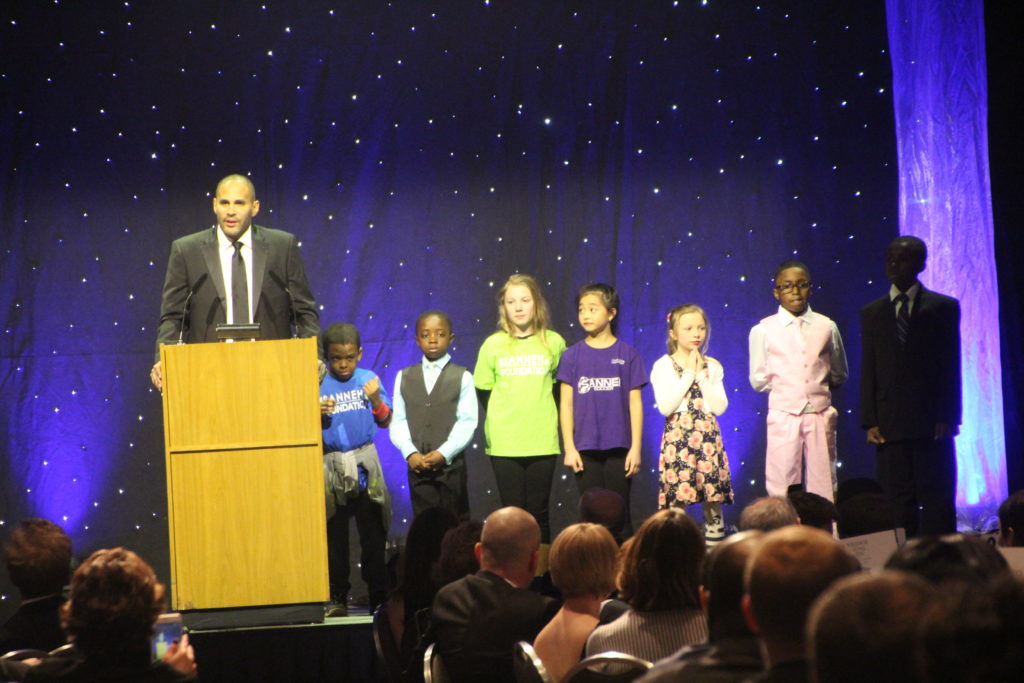 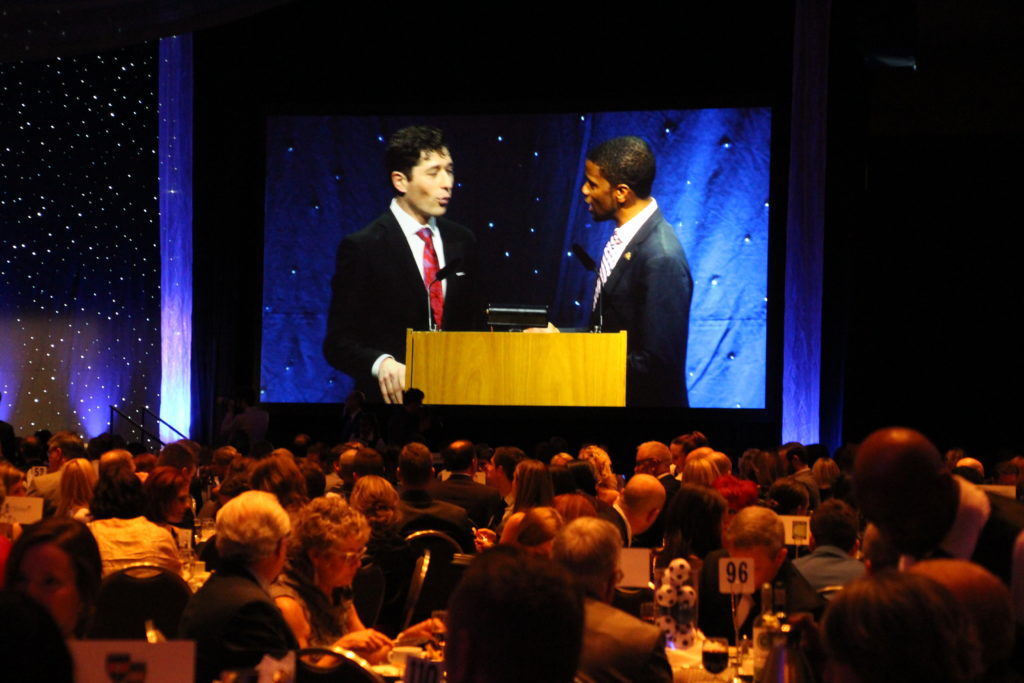 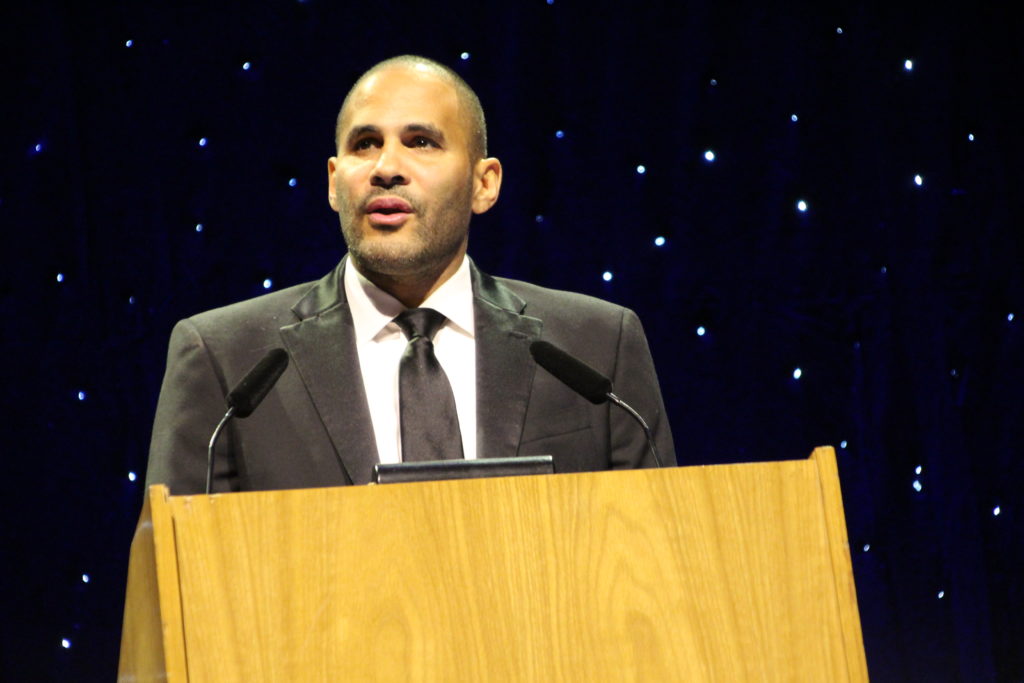 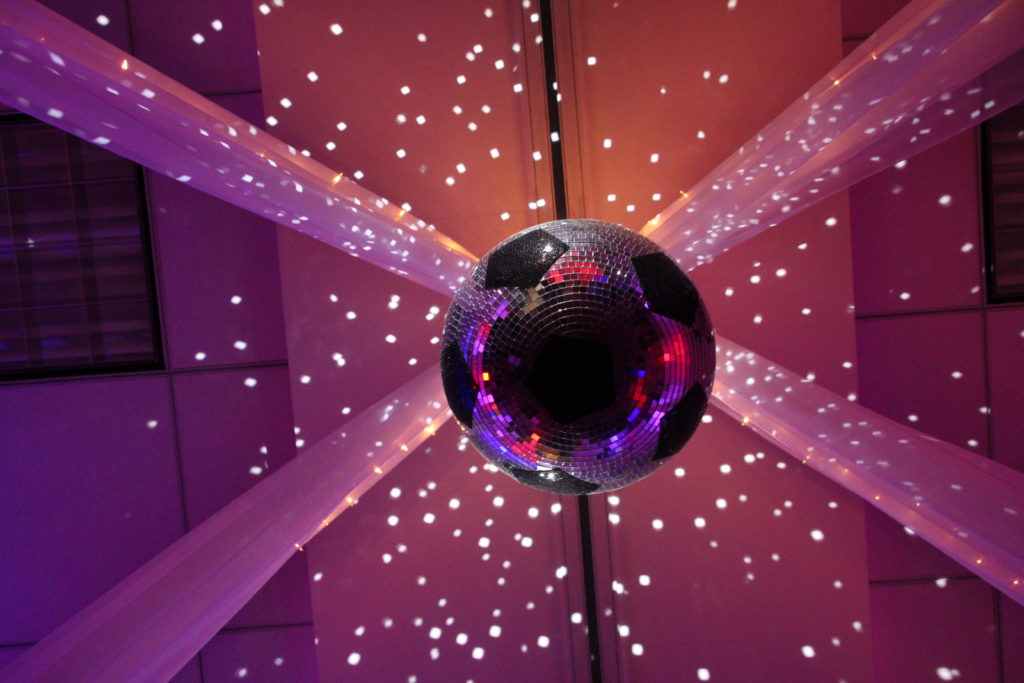 2018 TSF Staff Members of the Year

2018 Steve Silton Board Member of the Year 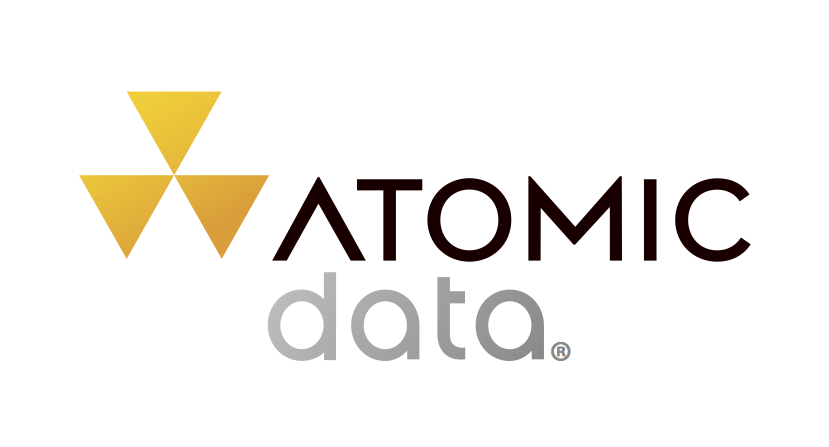 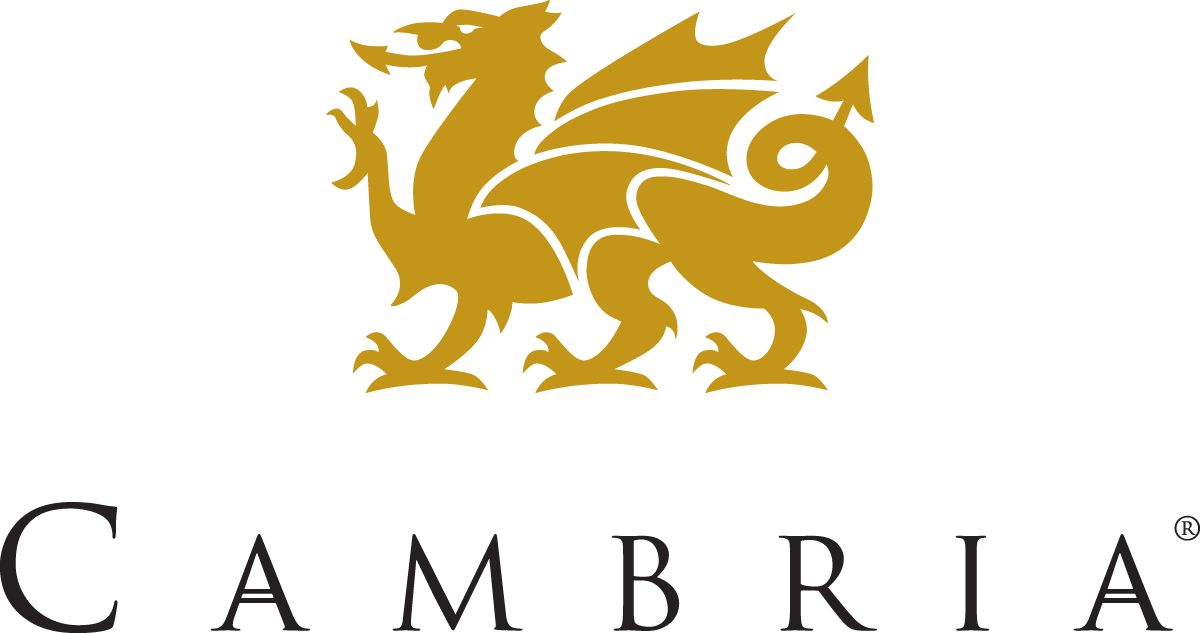 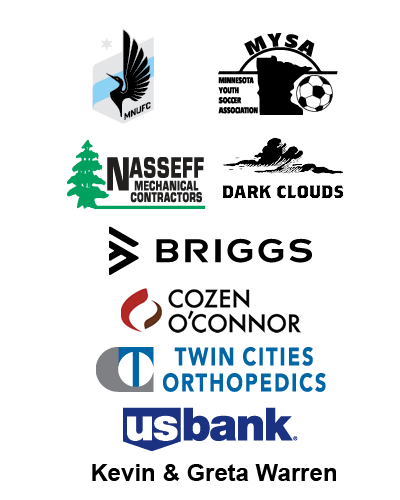 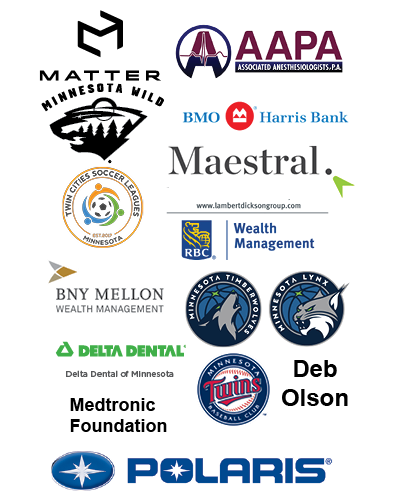 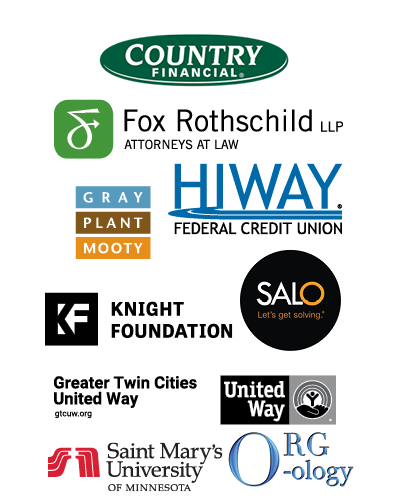 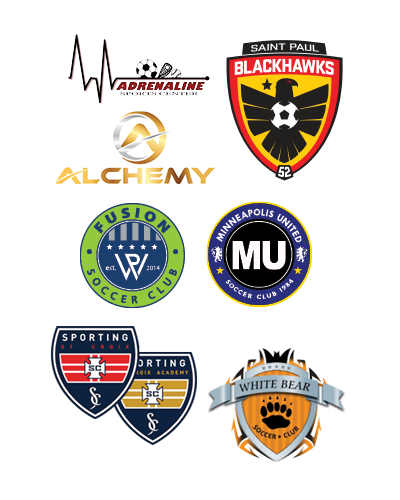