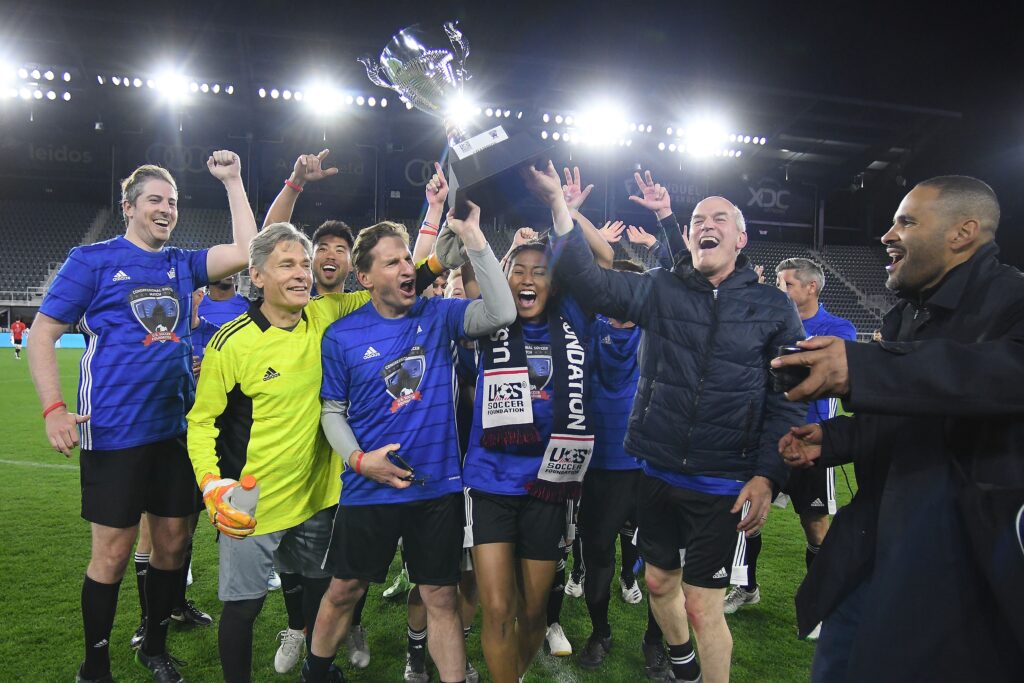 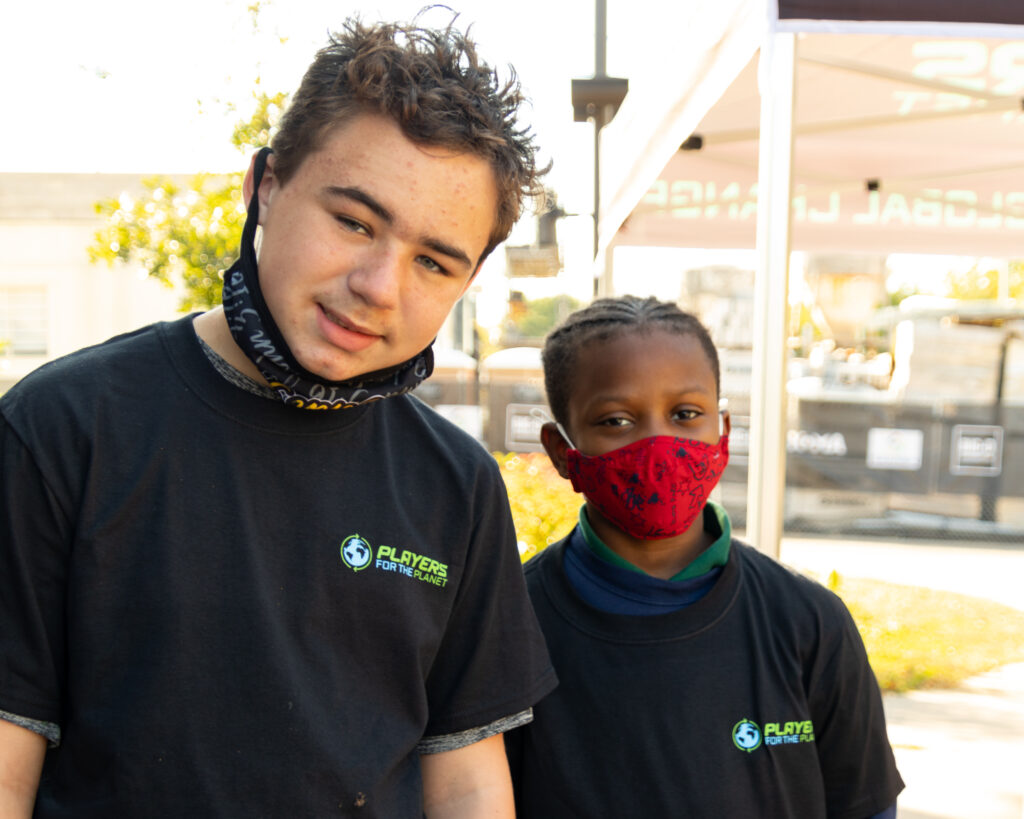 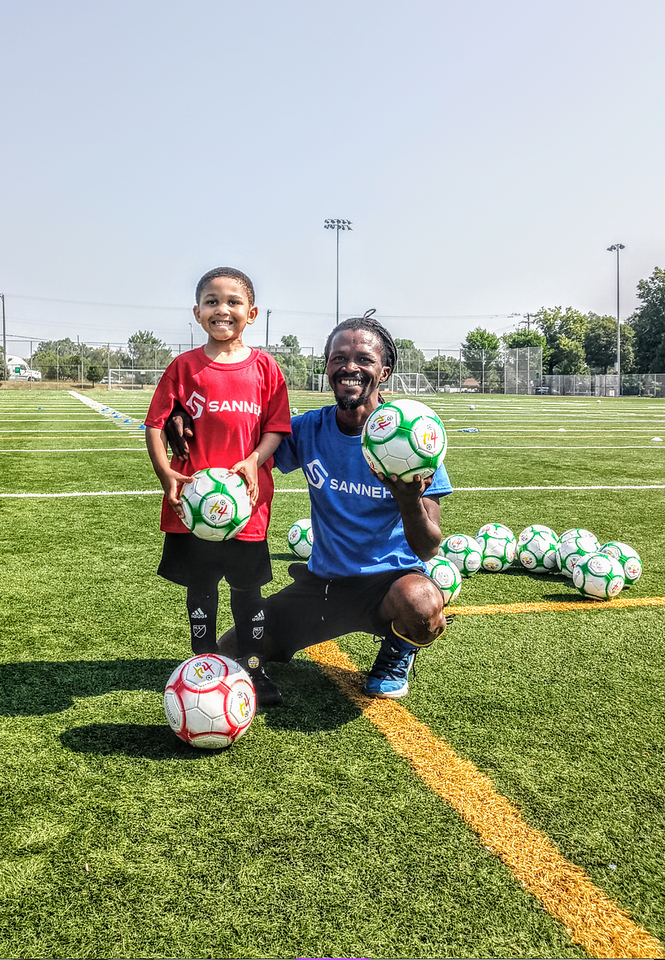 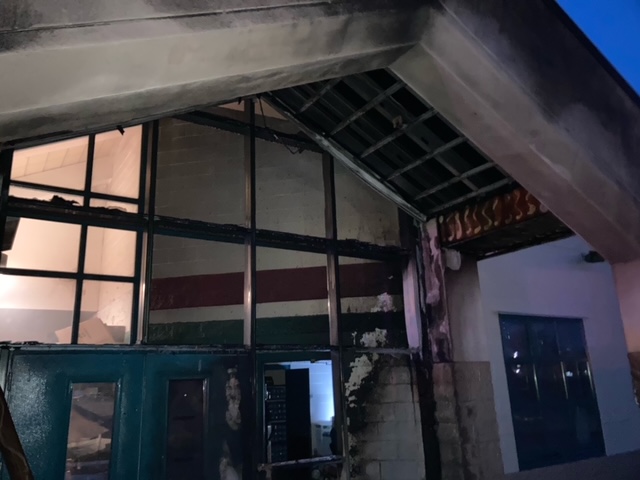 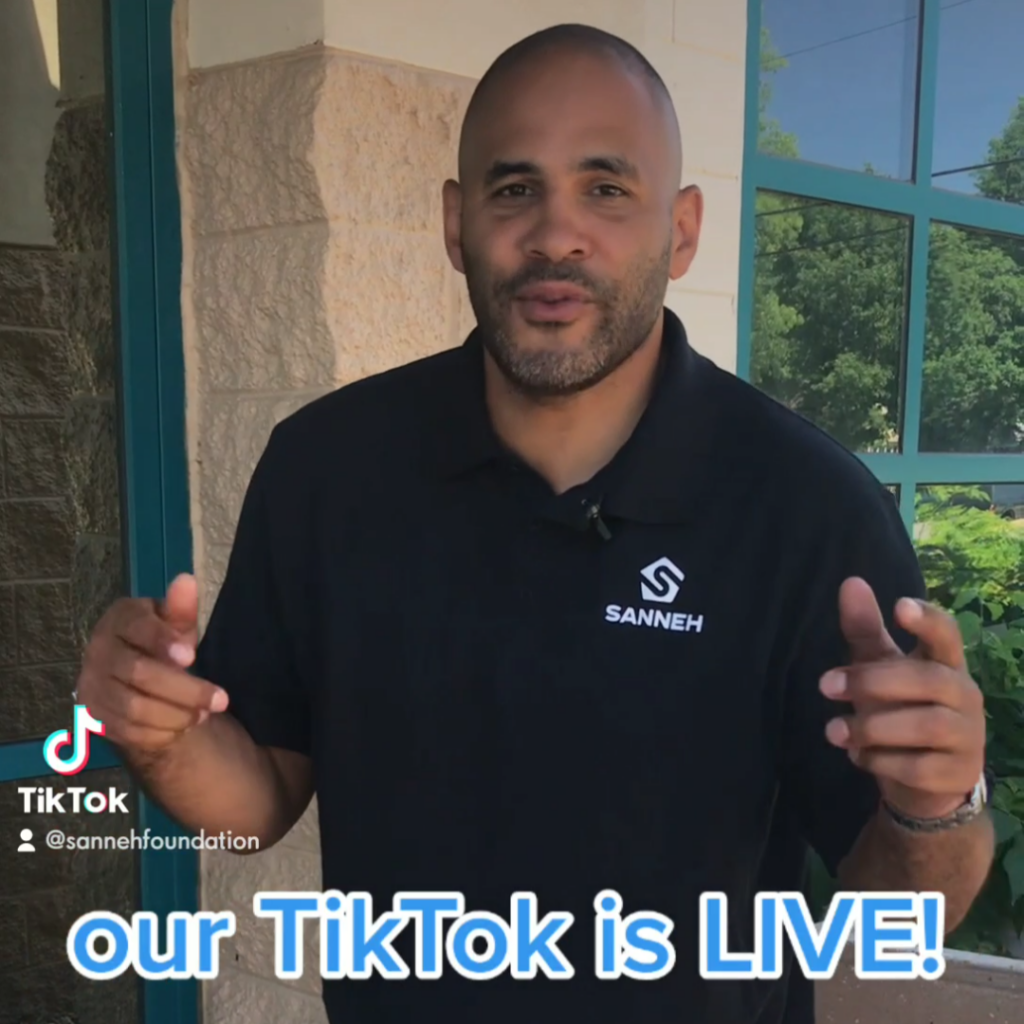 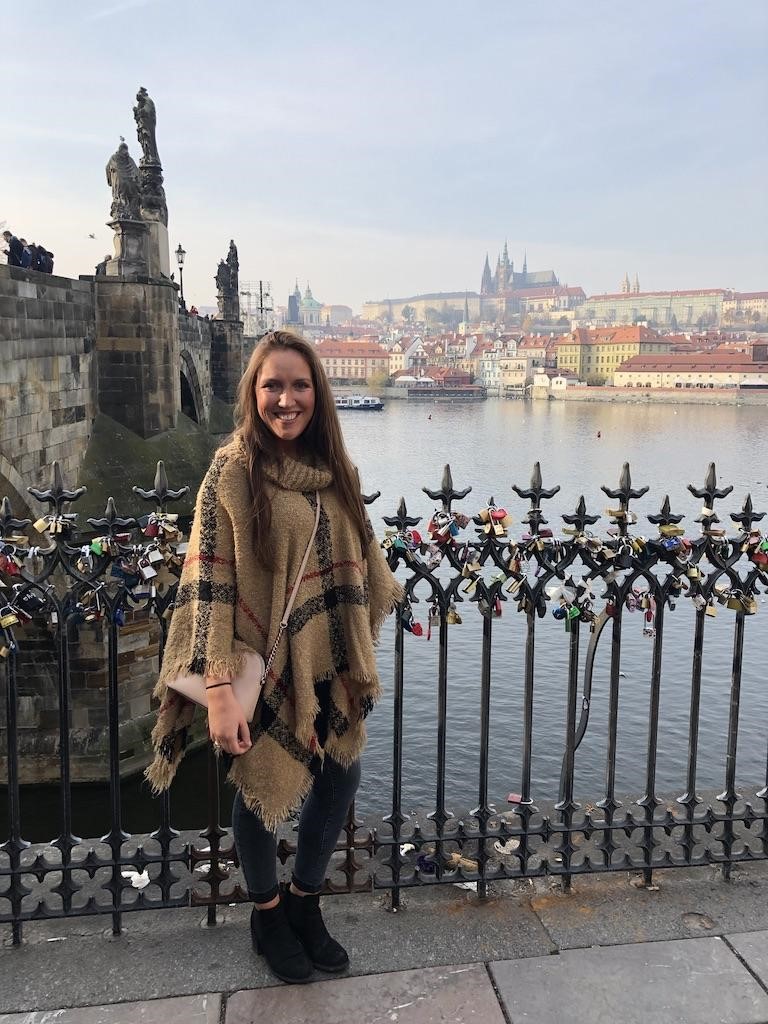 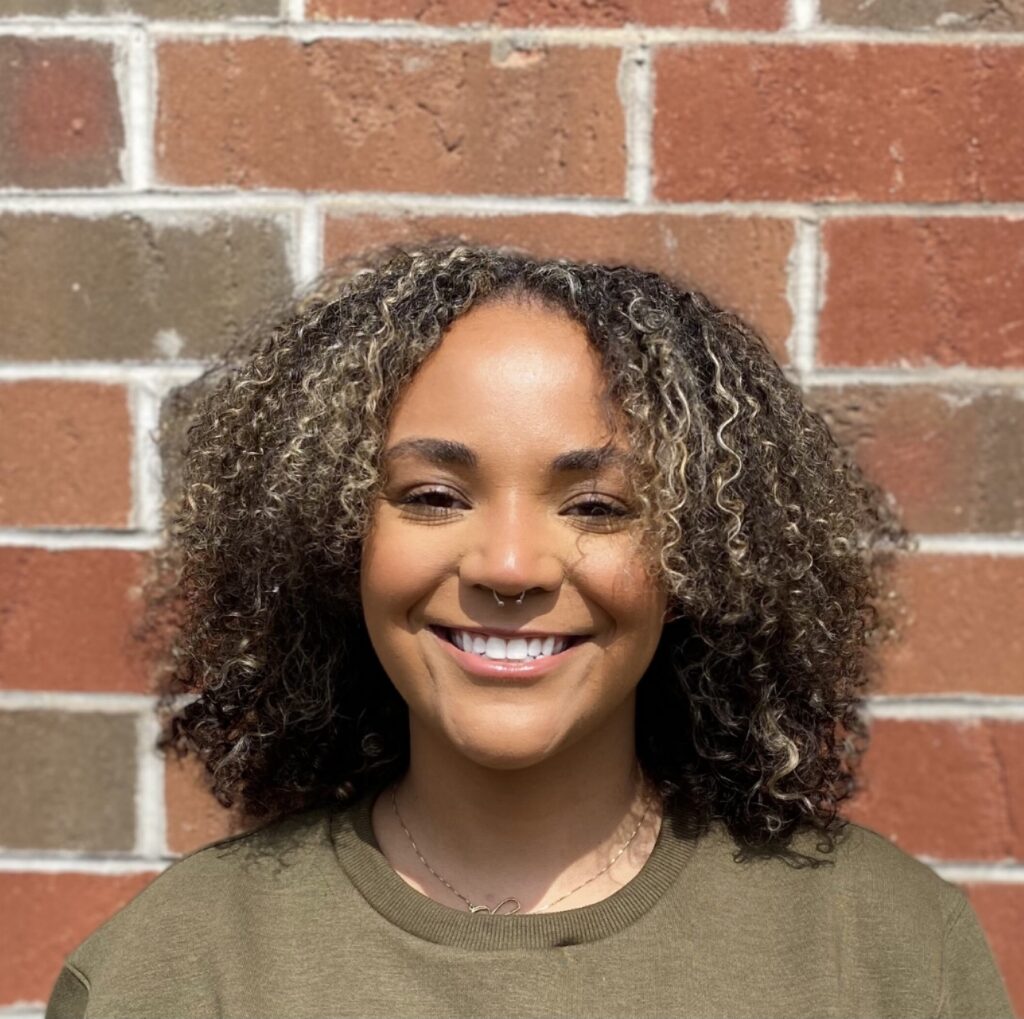 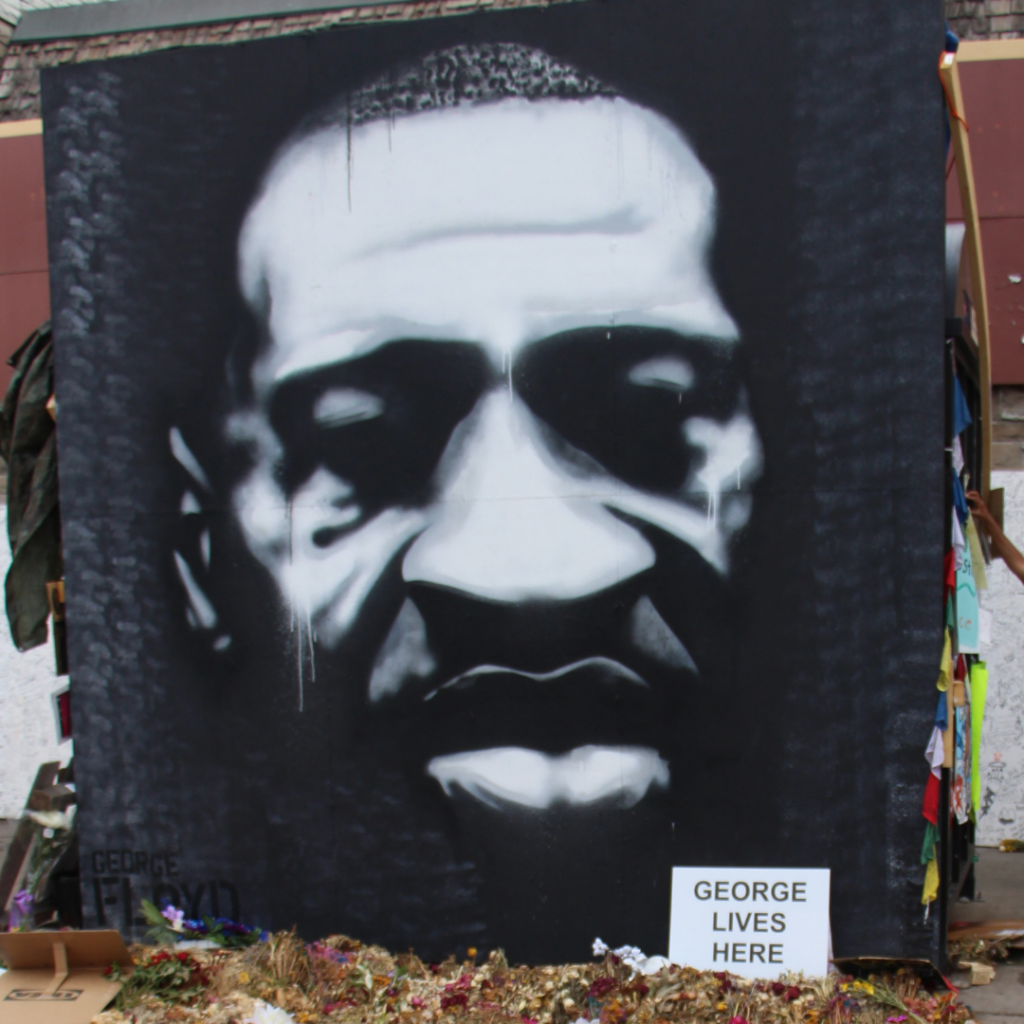 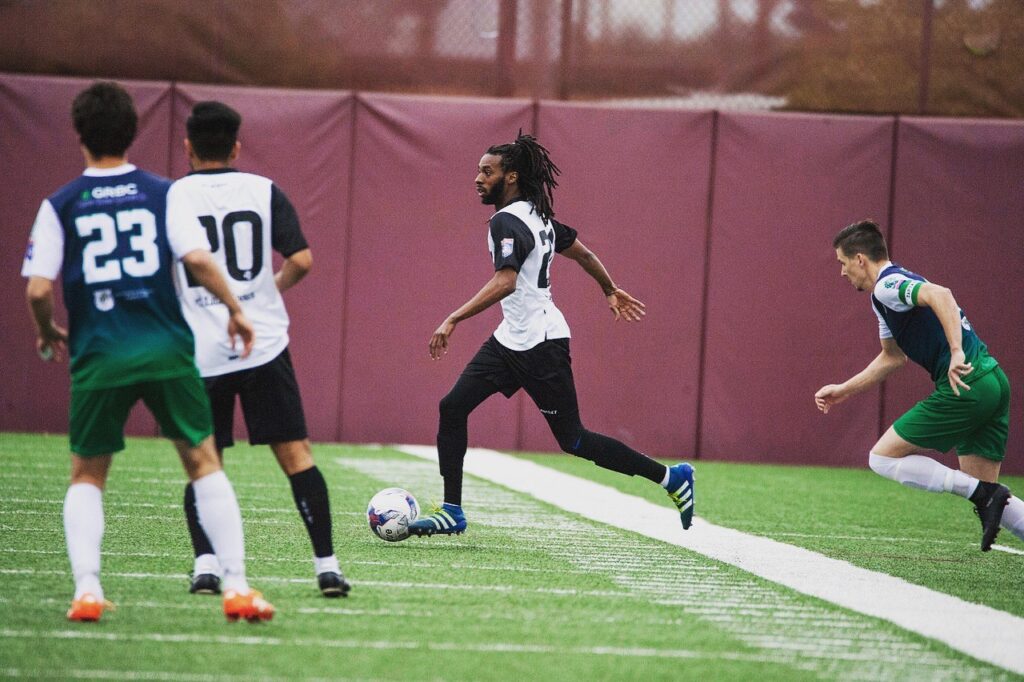 Sanneh Spotlight: Abdallah Bah The Sanneh Spotlight series introduces Sanneh members to the world on a personal level. Through interpersonal interviews, Spotlight aims to build connections between community members and the Sanneh team. Abdallah (center) Snapshot:  Abdallah Bah was born in Freetown, Sierra Leone, and raised in Brooklyn Park, MN. He is a Dreamline Coordinator and Coach in the Metro Region at North High School. He has been with the Sanneh Foundation for 5 months.… 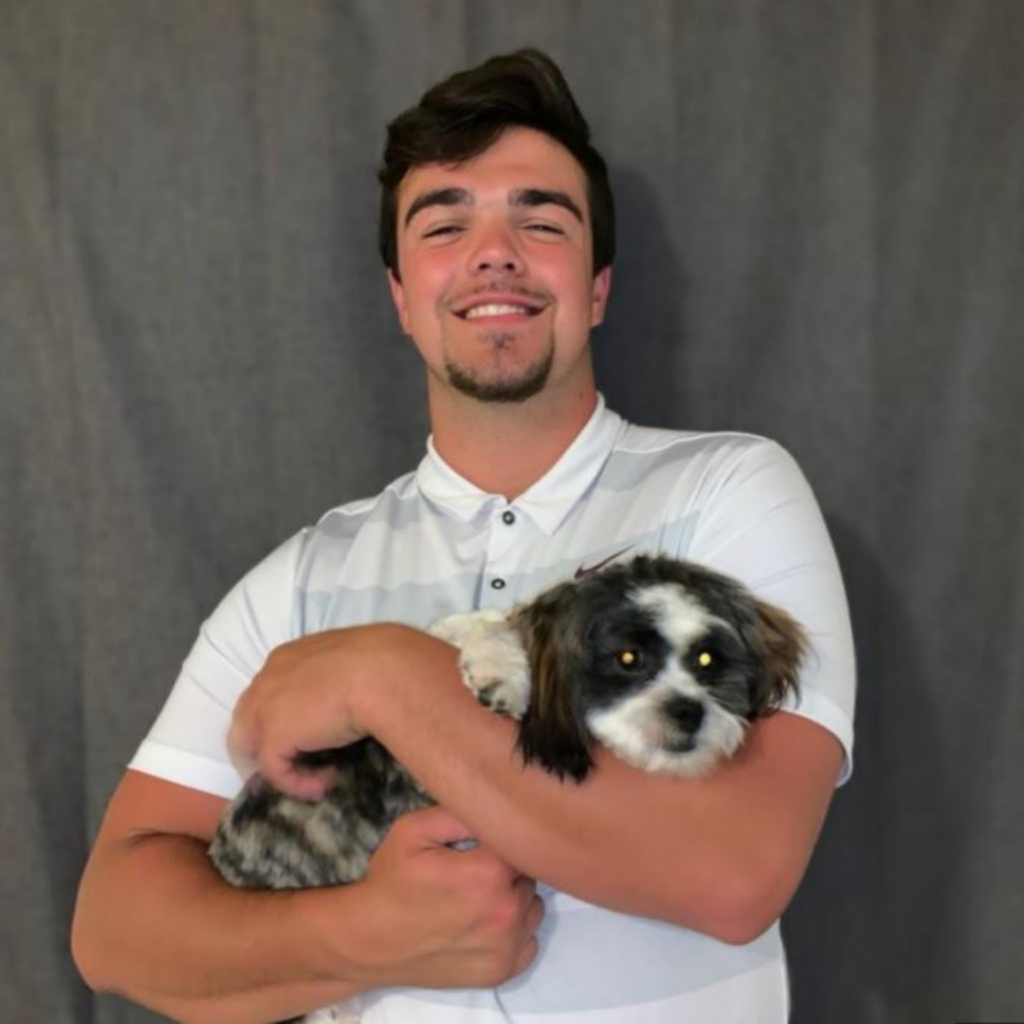 Sanneh Spotlight: Alexander Reigelsperger Sanneh Spotlight returns! The series introduces Sanneh members to the world on a personal level. Through interpersonal interviews, Spotlight aims to build connections between community members and the Sanneh team. Snapshot:  Alexander is a Dreamline Coach at North High School. Alex is originally from Dayton, Ohio, and has been at Sanneh for 6 months. He has a soft spot for Greek food, his favorite meal is baklava and gyros. Alex is…

This past Monday, friends in the soccer community gathered for the 5th year of the annual Winter Legends Cup at the Holy Angels Sports Dome. The idea for the Legends Cup started after a conversation between TSF CEO Tony Sanneh and good friend Jason Keppen rehashed their old high school soccer rivalry between St. Paul Academy and Apple Valley High School.

That conversation turned into the Legends Cup - an annual gathering of the Minnesota soccer community to re-live the glory days while also supporting members of the community who are going through medical hardships. The first year of the event attracted 44 dedicated participants. It has shown impressive growth over the years, and this year there was over 200 participants. This included 150+ players and many others who came to relish in the positive spirit of the day.

The recipient of this year's proceeds is John Sylvester, who is a great friend and an even better representative of the Minnesota soccer community. Sylvester continues to suffer from ALS disease. Including registration and on-site donations, $3,750 was raised for his family to help out with lingering medical costs.

A first in this year's Legends Cup was the distribution of the inaugural "Gavin Award." The award was made in honor of Minnesota soccer community legend Gavin Pugh, who passed away due to complications of ALS in September. The award criteria was developed in consultation with his family based on his qualities as a father, husband, coach and community member. The Gavin Award was given to the player who best exemplified Gavin's traits as hardworking, friendly, positive, forward thinking, confident, respectful, and charismatic.

The winner of the first ever Gavin Award was Coerver Coaching Minnesota leader Simon Whitehead. Whitehead has been the state licensee for Coerver since 1993 in addition to coaching girls' high school soccer at Edina and Minneapolis Southwest. He has led his teams to 10 state tournament appearances and over 300 wins in his career. Simon is stepping down from Coerver after 30 years at the helm. He leaves a legacy that falls directly in line with the values of the Gavin Award, and he actually hired Gavin Pugh to work with him earlier in his career. He is an extremely deserving member of this award as no one represents the Minnesota soccer community better than him.

A record 15 teams competed throughout the day before heading to Tailgate, a local restaurant for appetizers, drinks, and great conversation. This great sport has allowed us to continue friendships while building new relationships as well.

Thank you once again to the Academy of Holy Angels for generously donating the dome time to us for this event. Thank you to all the participating players, their families, and everyone who contributed to the cause!

Check out the Legends Cup pictures on our Facebook page!